The Locus Recommended Reading List for 2013 is up here. For once, thanks to my mighty e-reader and the easiness of downloading magazines as they come out, I'm a little more au fait with many of the works mentioned. As I scan the list this year, I can nod in approval, frown with disapproval, tut-tut and cheer, making it a far more participatory process.

And while you're over at Locus, stop for a quick read of Kameron Hurley's essay 'Making Excuses for Science Fiction'. I've been there. I still find myself there from time to time if I carelessly wander during a conversation. Mostly I just avoid telling people outside a certain group that I write because then they'll want to know what I write, and I don't want to go there because, like, you know, they wouldn't understand! Or so I tell myself. And often it's true - I can see the odd expressions on their faces. Mostly, it's just too hard.


Yet I contributed to this very narrative about my work. Instead of talking about my books as serious (or at least fun) literature, I found myself fall­ing into the same self-conscious trap I had as a kid, when I muttered about how I was writing a story about an expedition to Venus where the volcanos erupted with flowers. I said stuff like: ‘‘Oh, you probably won’t like it. It’s pretty weird,’’ or ‘‘It’s not for everyone,’’ or ‘‘You’ll only like it if you read a lot of science fiction.’’
I anticipated their reactions, and pulled my punches.


One might think I said these things in a pure fit of shame. But as I got older and moved in geekier and geekier circles with folks who loved the same books I did, I recognized that some of this was not shame, but pride. There was some elitism in it of the, ‘‘People like me just get this and you won’t’’ variety.
That’s not pulling a punch. That’s punching yourself in the face.

And yet it all just boils down to telling stories and readers hopefully enjoying them. Why, oh why, must we complicate things?
Posted by Gitte Christensen at 9:52 PM

I started writing a response to this, Gitte, but as it grew and became longer, I suddenly realised I had my next blogpost.


I'm just finally back online after "technical difficulties" and saw your comment, then popped over to your blog, of course. Good work. More work than I did with the topic - all hail Kameron, since I mostly just cut and pasted her essay :)

Just a different experience, I think. :) 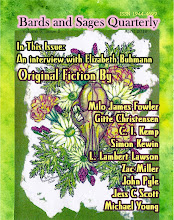 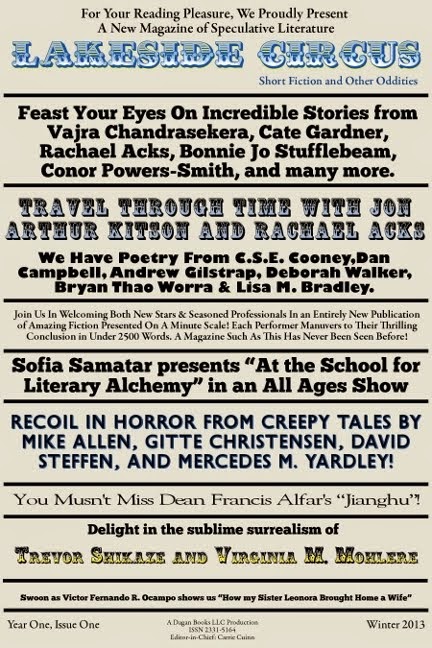 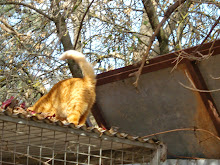